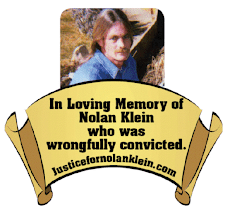 In Solidarity with California: 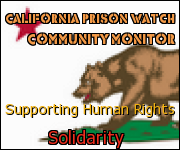 In Solidarity with PA Prison Watch 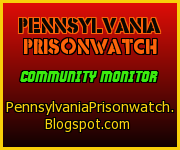 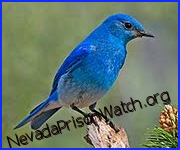 Please read our Newsletter, made with and by prisoners.
Archive of NPN's. 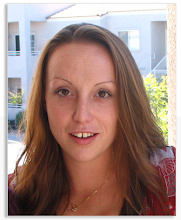 Religious/Faith based Help and Education Links

Be the Change you want to see!

"Our strategy should be not only to confront empire, but to lay siege to it. To deprive it of oxygen. To shame it. To mock it. With our art, our music, our literature, our stubbornness, our joy, our brilliance, our sheer relentlessness, and our ability to tell our own stories..."

- Arundhati Roy
---
Sometimes I think this whole world,
Is one big prison yard.
Some of us are prisoners,
The rest of us are guards.
Lord Lord ...

---
...it is my opinion that the medical care provided at Ely State Prison amounts to the grossest possible medical malpractice, and the most shocking and callous disregard for human life and human suffering, that I have ever encountered in my thirty-five years of practice.

--
In a complaint to the federal Equal Employment Opportunity Commission, Memory alleged that two diabetic prisoners were denied insulin because MacArthur "wanted to hasten the demise of these two inmates in order to save money or cause them more pain and suffering."

--
"All but two of 12 inmates executed in the state in the last 30 years have been volunteers. No other state in the country has had close to that percentage of volunteers, records show."
LA Times, Dec. 2007

--
“Have not prisons - which kill all will and force of character in man, which enclose within their walls more vices than are met with on any other spot of the globe - always been universities of crime?”

Peter Kropotkin
--
The thing worse than rebellion is the thing that causes rebellion.

--
In a world of universal deceit, telling the truth is a revolutionary act.

---
In this moment, it may seem more difficult than ever to envision a state that supports humanity rather than eviscerates the possibility of freedom and health for so many of its people. Yet it is precisely now, when prisons crowd the physical and psychic landscape, that imagining abolition is most critical. 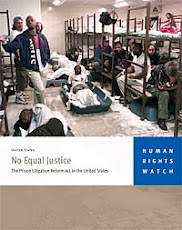 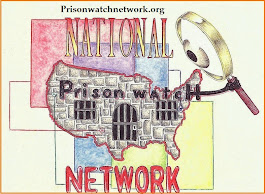 Join and fight together for Human Rights!

We exchange ideas, educate each other on problems and possible solutions and help each other maintain a healthy mind set during a difficult time

Lawyer Referral and Information Service of the State Bar of Nevada:

ACLU Report 2011: Not Fit for Human Consumption or Habitation: Nevada's Prisons in Crisis

The Sentencing Project: No Exit: The Expanding Use of Life Sentences in America (July 2009) (PDF)

Instead of Prisons: A Handbook for Abolitionists (online handbook) (cop. 1976-77)

Resistance Behind Bars, by Vikki Law

Women Behind Bars, by Silja Talvi